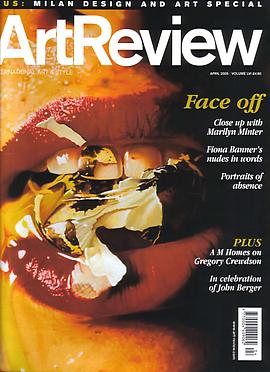 There are some storms brewing in Gregory Crewdson's dark and enigmatic photographs of American suburbia. A.M. Homes thinks they answer our need for cinematic drama.

Did anyone say they were expecting rain?