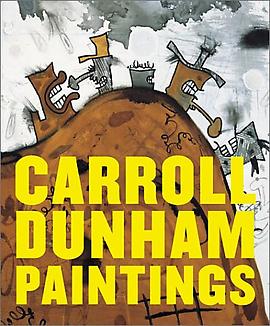 He pulls back into his office, closes the window and sits back down at his desk. There's a knock at the door. Bang, bang, bang—the gun that shoots a flag is fired, the trigger that spins the pinwheel shooting sparks is pumped, the cap gun with the red paper line of tiny gunpowder charges goes off, the black snake tablets you light with a match unfurl—he is a roman candle, exploding.

"Come in."
"Just a signature," the secretary says. "You're sweating."
"I'm not feeling entirely well. I've got a lot on my mind. The future is coming soon and well, frankly, whether you know it or not, the past is upon us."
"You've been here since seven," she says, "You didn't even stop for lunch. It's time to call it a day."
He checks his watch and then moves to adjust something inside his jacket that's stabbing him. It's his puritan underpinning. He's been wearing the same suit for twenty years, wearing undershirts frayed at the edges, tattered boxer shorts and holey darned socks. If it was good enough for his father, it's good enough for him. No need to get something new just to get something new.
He takes a slug of Pepto Bismol from the bottle he keeps in his desk, puts an index card in his mouth, bites down, and records the date and time on it with the pen his grandfather gave him and puts it in a file box—his personal time clock.
Walking down the street, lost in thought, he doesn't hear the woman screaming, "Stop. Theif. Stop."
Kaboom. The air is knocked out of him, he's flat on his back in the dark. A fat cat walks towards him carrying a white stone tablet that says, Last Will and Testament, holding a sputtering fountain pen that's really a lit stick of dynamite.
The cat looks at him and before he can say anything, the cat blows up, flying into the air, landing with an earthshaking thud. The tablet cracks into a thousand pieces. The cat's eyes spin in circles like dinner plates. And then a second later, scorched, the cat gets up, looks at him and says, "Almost had you that time."